10 Rules for the Ride of Your Life by Jon Gordon 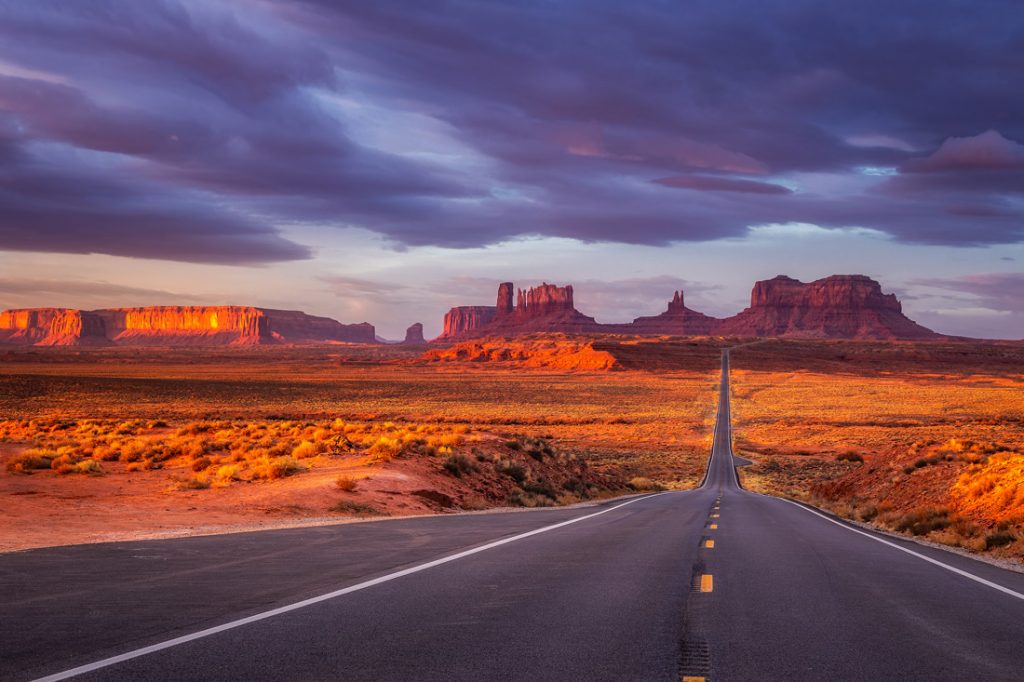 10 Rules for the ride of your life.

1. Some people are going to get on your bus and some people won’t. That’s ok. The people that get on were supposed to get on. The people that don’t were probably meant to get on another bus, or perhaps they would have ruined your ride. Don’t take it personally. Just keep on driving.

2. As you drive, just keep picking up people along the way who want to get on your bus. Eventually, you’ll have a filled -standing room only- bus.

3. If you waste your energy thinking about the people who didn’t get on your bus, that means you’ll have less fuel to pick up the people who want to get on.

4. It’s your bus. You’re the driver. Don’t spend your time and energy driving according to someone else’s travel plans. Of course, you can seek directions and advice along the way but remember it’s your bus and your trip. Drive at your own speed, and don’t compare your success to other buses.

6. During your ride, you will have many people get on, and many get off. Don’t take it personally. The people who get off may have to get on another bus. Or perhaps they will make room for someone special who is supposed to get on.

7. Take a chance. Ask people if they want to get on your bus. The worst they can say is no. If you don’t ask people, they won’t know to get on. The more people you pick up along the way, the more energy you will create during your ride.

8. It’s ok to change destinations. Just because you used to want to go somewhere doesn’t mean you have to go there now.

9. Post a sign—no Energy Vampires Allowed. Sometimes you may have to ask someone to get off your bus. Gandhi said, “I will not let anyone walk through my mind with their dirty feet.” Don’t let anyone ruin the ride of your life.

10. Have fun. When you have fun, everyone will want to ride on your bus. Most importantly, you’ll love the ride. 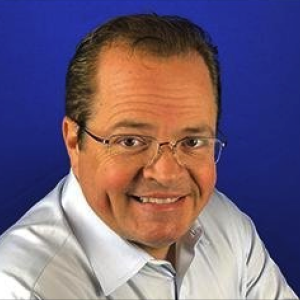